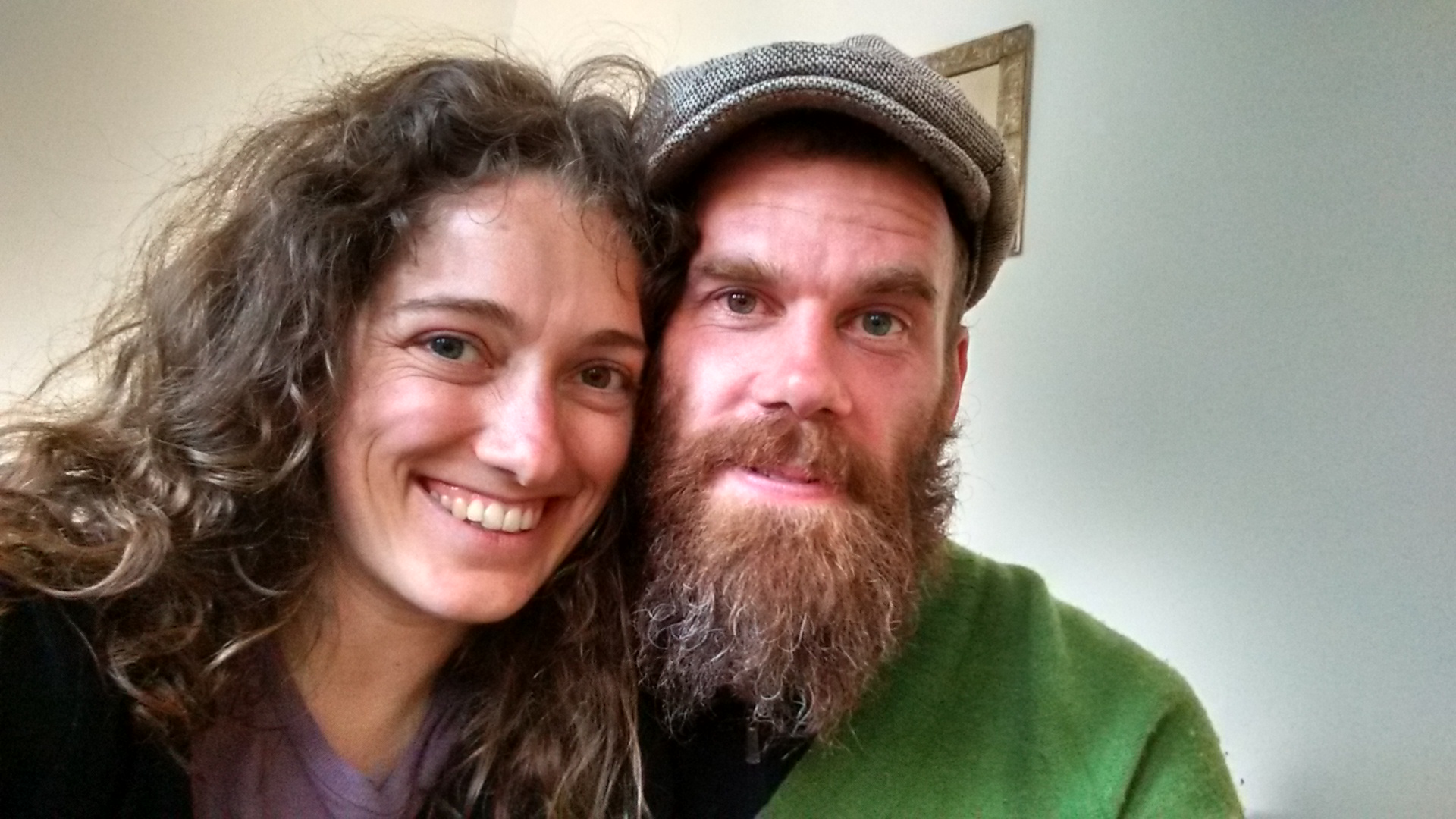 Alyssa: (To Johan) You had a screening recently in Sweden, what was your discussion question or focus? How did your conversation go?

Johan: I was going to say I don’t think we had a specific discussion question but at the same time Mike sent me some questions before that you wrote and I didn’t bring them. I gave a presentation of the film on the background of the film on why you choose to do it and how it’s questioning and looking at community. Somehow since I live in an area where there are many different small communities and people belong to different groups or describe themselves as belonging to different groups. We partly discussed based on the personal stories in the film how you can be a part of a community but having so different entrances.   That was one thing we discussed: How can a practice host so many different approaches. That it’s actually not depending on you –you don’t belong with nylon clothes or political ideas or looks or… that anyone actually comes and shares something. We discussed that. And then we also discussed: the people that watched were non-CI dancers… They actually got inspired to try. And we didn’t have any movement session connected to it but that they felt like wow, this is something interesting like probably from the mindset of these 5 characters and what they talked about and then seeing images. They had a response in them like ‘I want to try it’.   So they shared quite personally the one over there. We were 10 people and what made them curious about and it was totally different things which I don’t remember now and I didn’t record it. I’m sorry Alyssa (says loudly into the recorder recording this session). (laughter)