By encouraging presence and awareness of our own being with others through touch,

Contact Improvisation is a transformative and potentially revolutionary dance form.

Our collaborative documentary project focuses on the experiences of five people

at the biggest contact improvisation dance festival in the world

to reveal contemporary meanings of the form and to

open up new themes and questions for research. END_OF_DOCUMENT_TOKEN_TO_BE_REPLACED 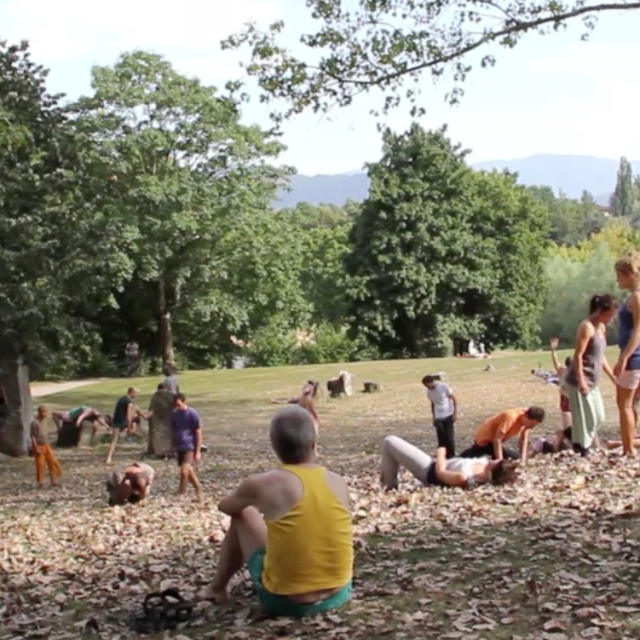 How does contact improvisation contribute to personal, spiritual and social transformation? In this theme we include therapeutic benefits and the appreciation of nature. 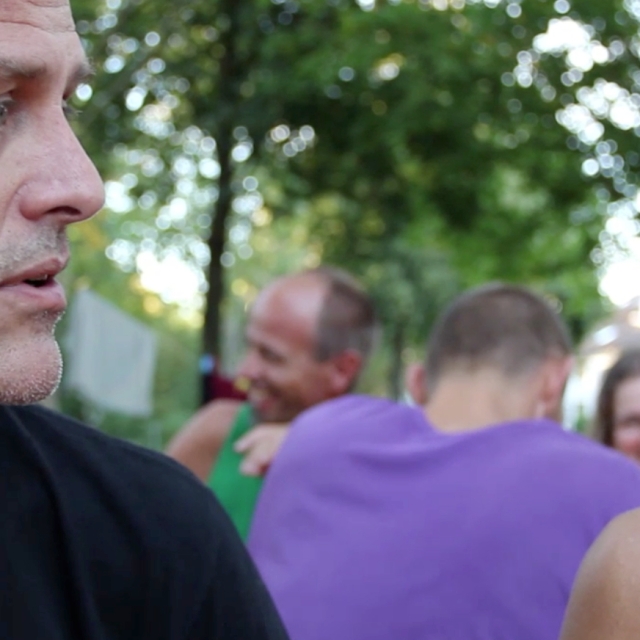 Can contact improvisation contribute to making real changes in the world?

How is the way CI is taught and learnt relate to the quality of experience in CI events?

What concepts and areas of anthropology can best do justice to the transformative impacts of CI and the other research themes that emerged from the process of filming and feedback? How can the research value of this documentary be best argued in relation to current social and visual anthropology? 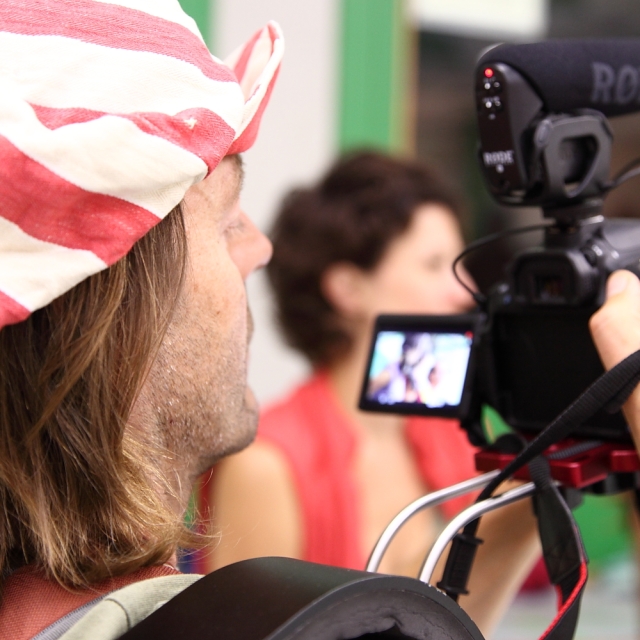 How can visual media be used to research and communicate key aspects of CI?

How is CI performed? What is it’s value within wider contemporary dance performances? What are the value of performance evenings in CI festivals? 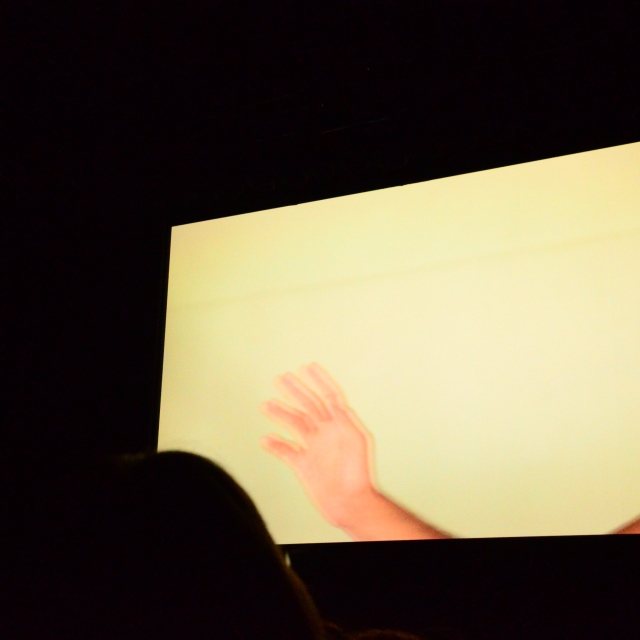 What new research themes does the documentary open for you?

Screening at KOKI in Freiburg

We launched our documentary to a packed cinema in Freiburg on the 9th November. Given the emergent theme of the documentary on ‘community’ it was doubly appropriate we should show it at KOKI, a community cinema with a history going back to 1972. We had a full evening event with introduction, Q and A and then dancing and discussion.   Florian Fromm from KOKI opened the Q and A with a question about how many beginners actually go to Freiburg. As someone with little knowledge of CI  he could most easily identify… Read More

Feedback was a vital part of the process of  making this documentary.

As you watch and screen the documentary your feedback will be key to us expanding the docusphere (from kinesphere) of ‘Five Ways In’ and populating the website with more footage you are interested in. END_OF_DOCUMENT_TOKEN_TO_BE_REPLACED